First comprehensive account of the seven-decade long journey of Film Society Movement in India, and how it helped Indian cinema come into its own.

Till 1950s, 80 % of the films screened in India were from abroad. Today, only 10 % films shown in India are of foreign origin. This massive transformation is credited to the historic Film Society Movement in India, which became a catalyst to a new film culture as we see it today.

"Cherian faithfully follows the progress of the movement with utmost care … [he] seems to have achieved the impossible."
-- Adoor Gopalakrishnan (From his Foreword)

[This] book is a valuable addition…and certainly among the very rare ones written about the Film Society Movement.
-- Shyam Benegal (from his Note inside the book)

Cherian has meticulously documented evolution of films in India …. The amount of effort that has gone into this work is colossal.
-- Vijaya Mulay, Founding Joint Secretary, FFSI

When I finished the book, I realised that what I had done was an enquiry into the deep passion and world view that I carried all my life, on good films and appreciation of art in general. The book indeed is a look at the social, political, systemic, personal influences, and a movement which forced me into such a passion. In the process, if I can get to the origin, progress, decline, trials and tribulations of the Film Society Movement, with its players and their success, failures and survival tactics, I have achieved my goal.
-- VK Cherian, Author 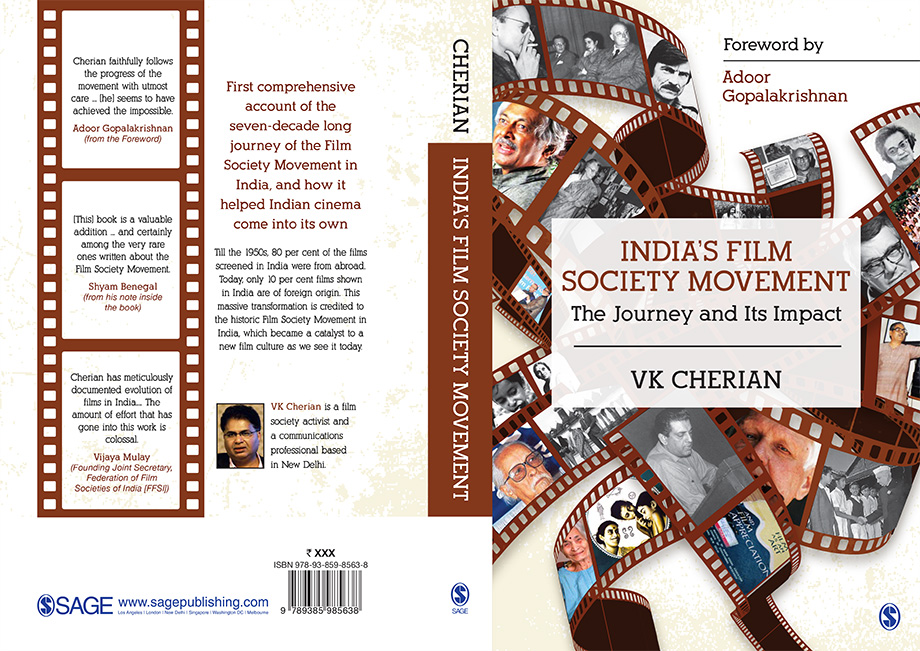 Chapter 3: Visionaries of the Film Society Movement and the new film culture.

Chapter 4: The Networks of Films and Film Buffs

Chapter 5: The Driving Forces behind the Film Societies Movement

Chapter 6: The Great Fall and Resurgence through digital mode

Chapter 7: The Star Film Societies and the Survivors

Chapter 9: Towards a New Film Culture — from Crass to Class!

Satyagraha – Indian and South African artist’s tribute to the spirit of 9-11-1906 - Collection of Essays and catalogue (2006)
Published by Afrikhadi India and Kizo Gallery, Durban. 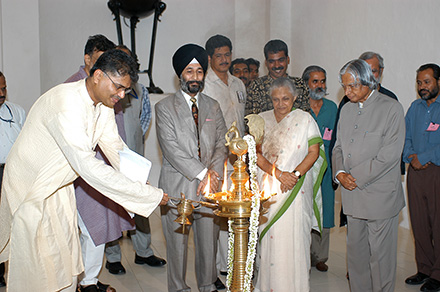 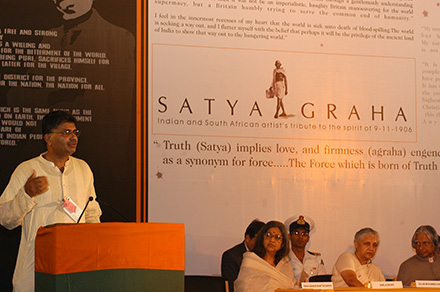 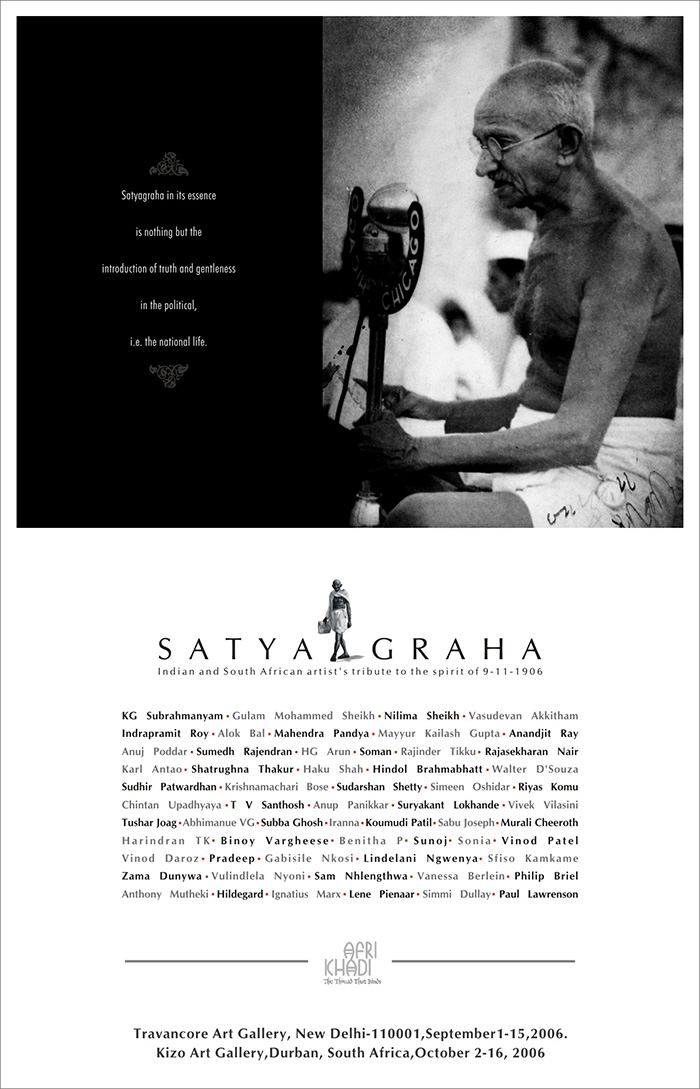 The Scam and the Rajas of the Money Market (1993)
Har-Anand Publications Pvt Ltd, New Delhi 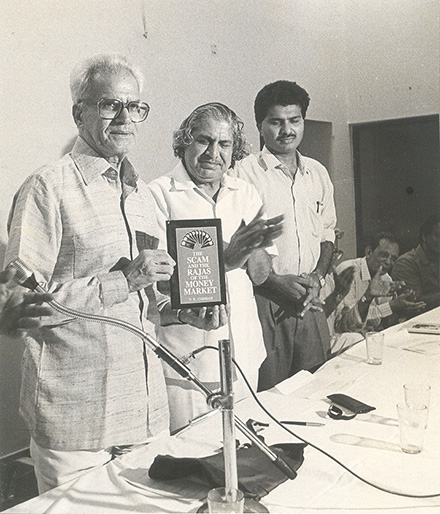 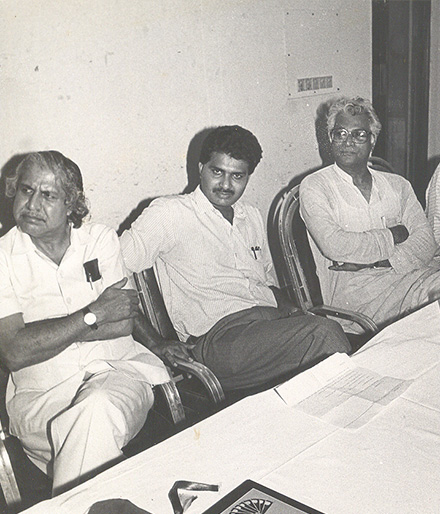 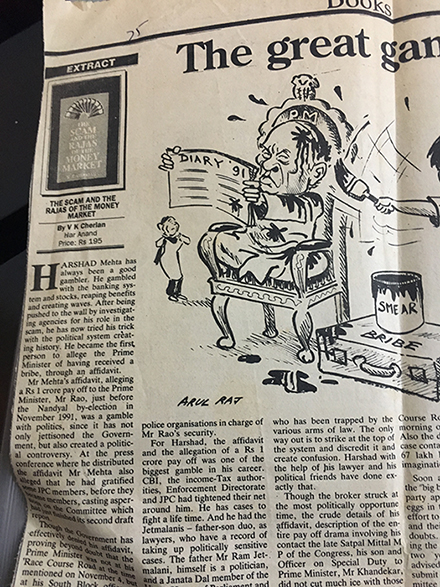 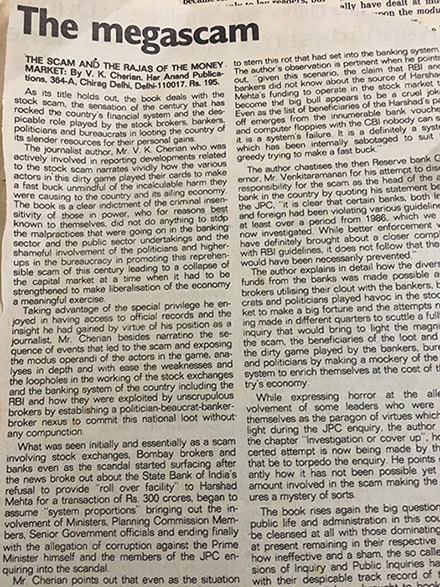 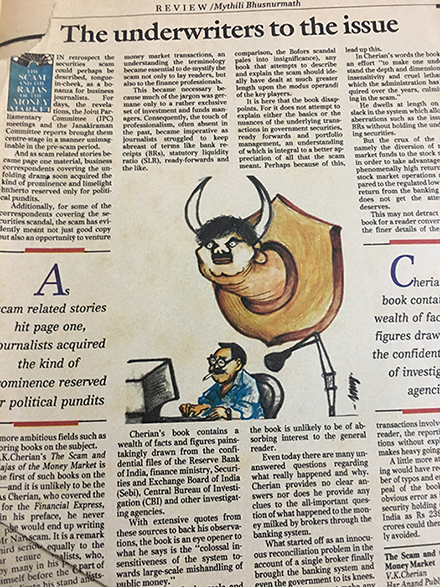 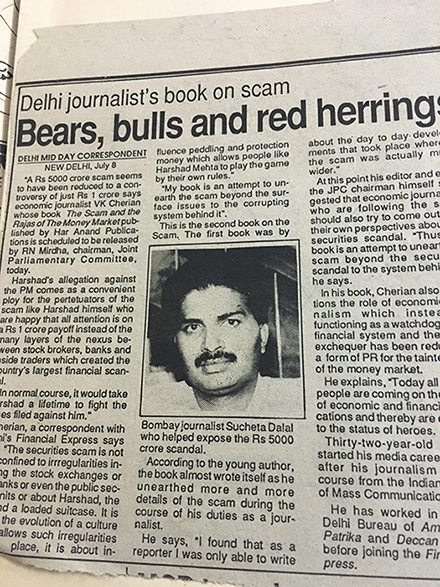 Writings in Malayalam and English (1980 onwards) 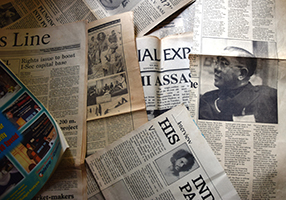 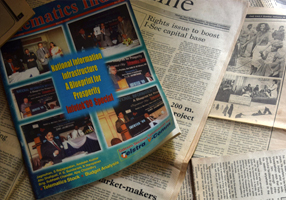 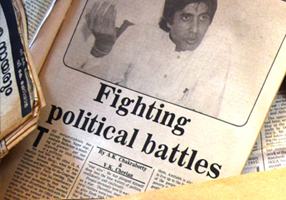 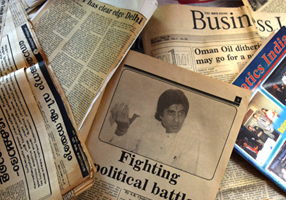 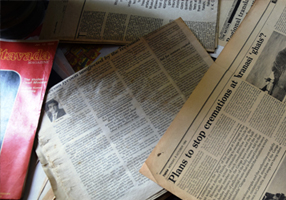 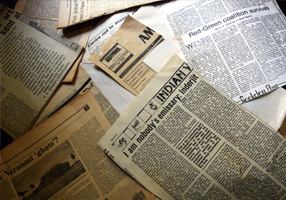 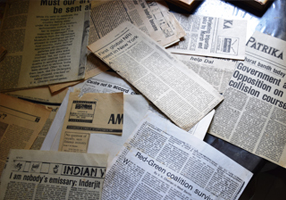 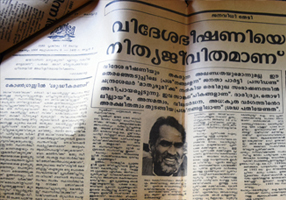 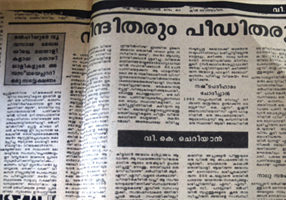 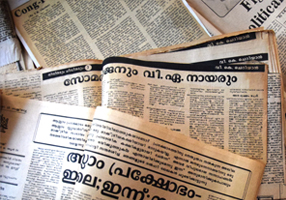 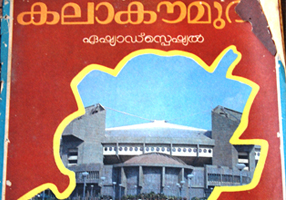 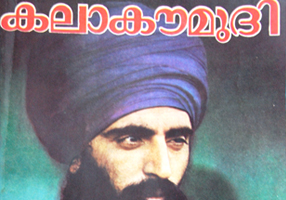 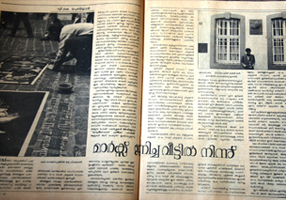 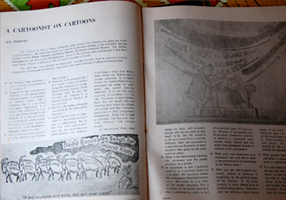 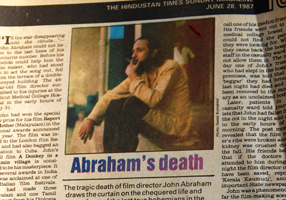 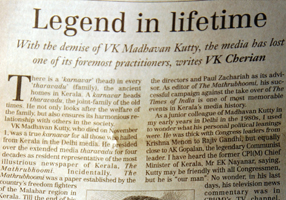